Ghosts of women past in the Père Lachaise

Urban legends and celebrity graves from the artworld

"The death of a beautiful woman is unquestinably the most poetical topic in the world" (E.A. Poe) Locate the tombs of (un)famous women in the largest Parisian cemetery 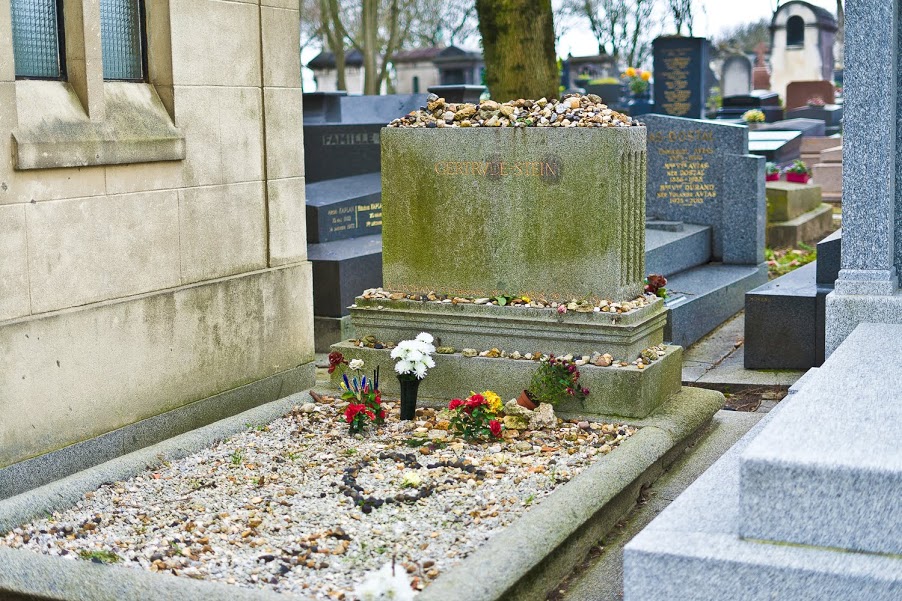 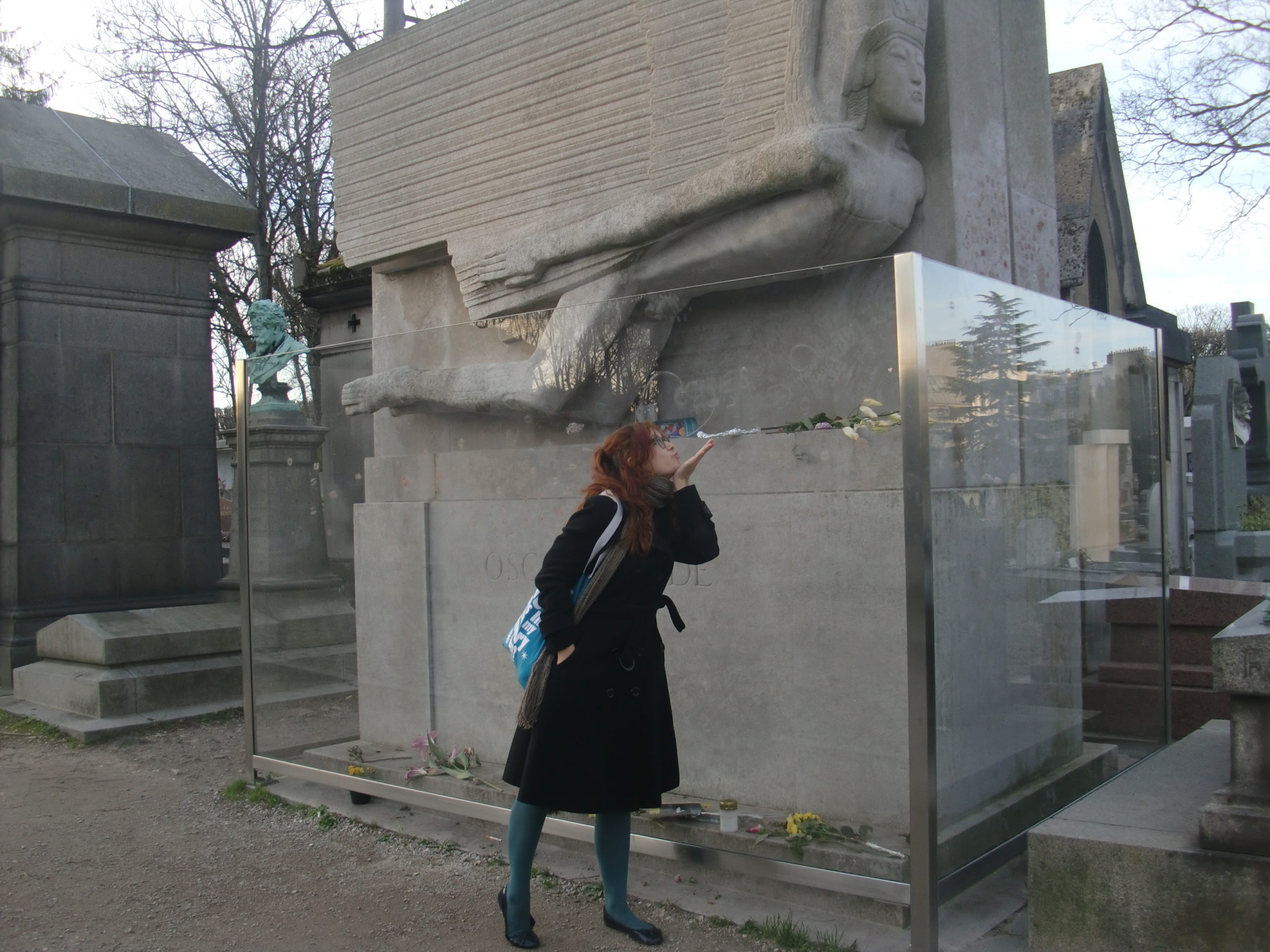 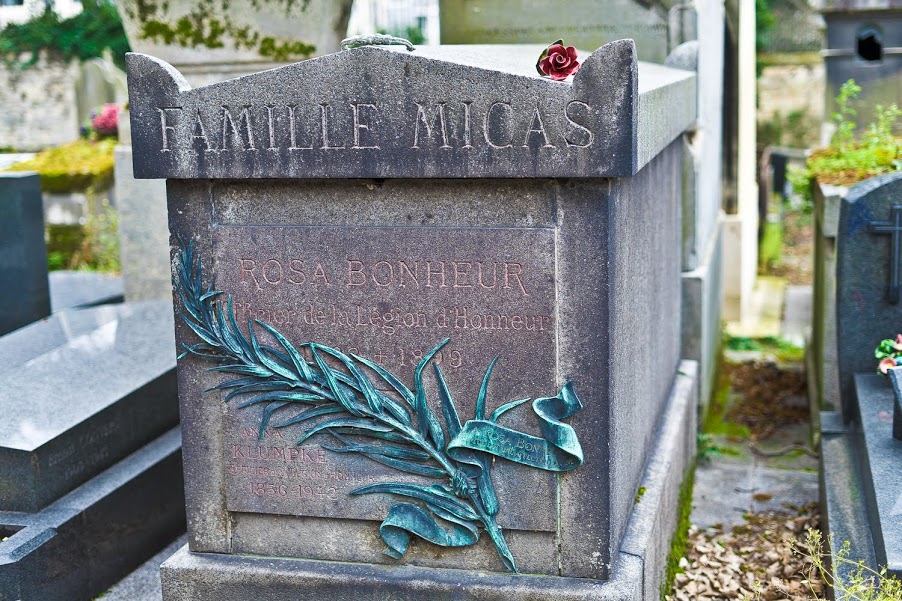 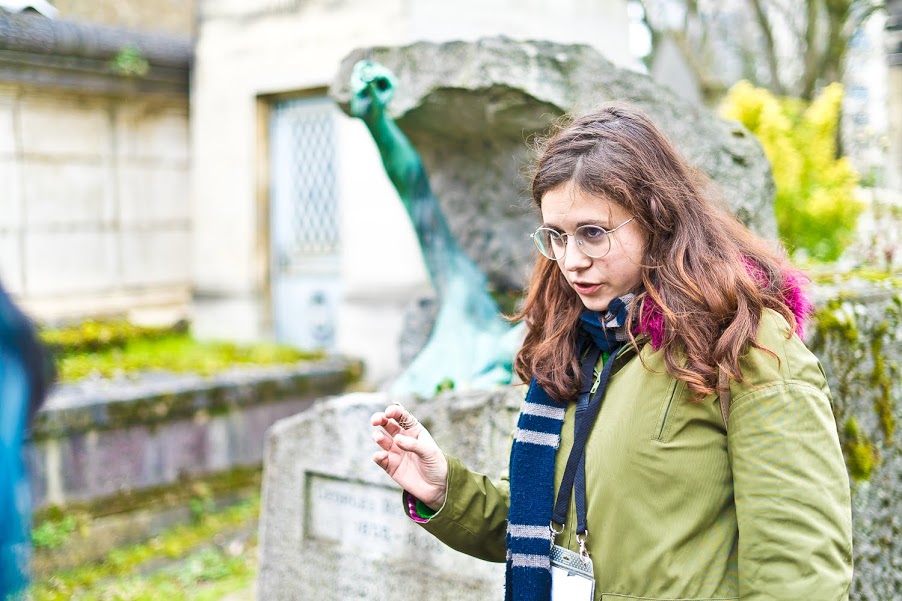 Since its inception, the Père Lachaise has remained the best Parisian spot to hunt for celebrity graves. The resting place of no less than Oscar Wilde, Jim Morrison, Chopin and many other illustrious artists, it was promoted, from the start, as a giant marketing entreprise. A peaceful harbour from the buzzing city, this graveyard with unique architecture is in fact the largest landscape garden of Paris.
Hiding yourself among its 70 000 graves, you will learn that every funerary monument, every tomb tells a tale. This journey through time and space will explore funerary rituals and superstitions. Just as 19th century spiritualists, we’ll attempt to unearth the bodies of Héloïse and her lover Abélard, animal painter Rosa Bonheur, Moulin Rouge cancan performer Jane Avril, American dancer Isadora Duncan, drama queen Sarah Bernhardt, art critic and patron Gertrude Stein. 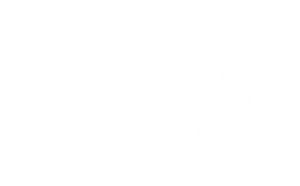